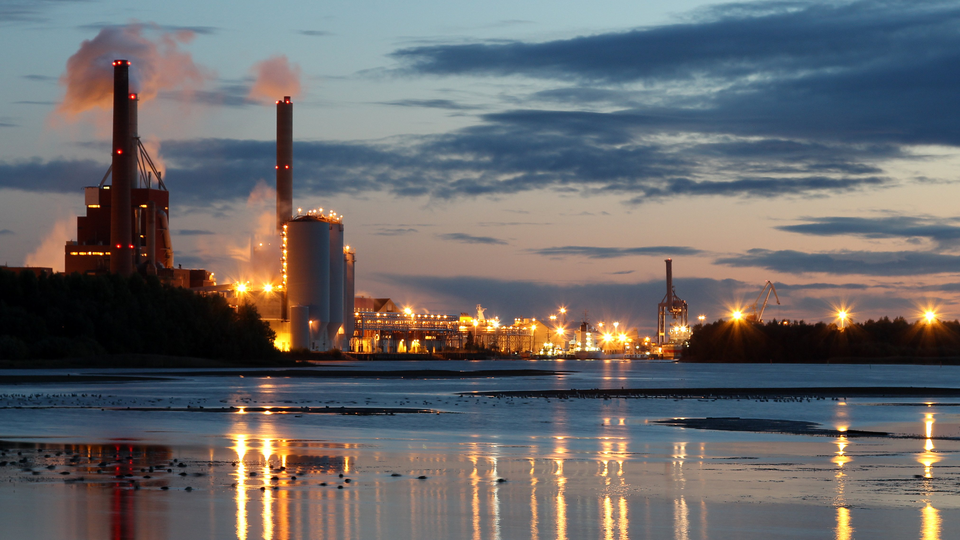 New project examines conditions for a Nordic BECCS market Researchers at IVL and KTH will investigate the conditions for developing a Nordic market for Biomass Energy with Carbon Capture and Storage, so-called BECCS. The purpose is to facilitate a faster establishment and take advantage of the potential for large-scale BECCS projects in the Nordic region.

– We will need very large amounts of BECCS to meet the climate goals in the Paris Agreement. It is even included in the mitigation scenarios that the IPCC has developed for the 1.5-degree goal, says Kenneth Möllersten, researcher at IVL Swedish Environmental Research Institute.

Separation and geological storage of biogenic carbon dioxide is one of the most discussed technologies for negative emissions. In Sweden, the technology could be applied primarily to pulp mills and combined heat and power plants. The total emissions of biogenic carbon dioxide from plants in Sweden and Finland with annual emissions over 300,000 tonnes amount to approximately 45 million tonnes.

– The conditions for implementing large-scale negative emissions via BECCS in the Nordic countries are unique. Sweden and Finland have greater potential for negative emissions than we need for our own net zero targets, says Kenneth Möllersten.

Plans for offshore geological storage of carbon dioxide are well advanced in Norway and Denmark, among other places. But despite the high expectations for the technology, there are virtually no applications, not even in Sweden, though the government is preparing financial guarantees (reverse auctions) for the first full-scale BECCS projects.

– BECCS is a sheer climate mitigation measure and does not generate any income of its own. Its implementation is entirely dependent on economic incentives and political control, says Kenneth Möllersten.

A possible path forward lies within Article 6 of the Paris Agreement, which enables cooperation between countries to achieve set goals. Through Article 6, a Nordic market for BECSS can, for example, give Iceland and Denmark the opportunity to finance BECCS projects in Sweden and Finland and deduct the negative emissions from their own targets.

The industrial interest is large. Fortum Oslo Värme, Northern Lights, Stockholm Exergi, Stora Enso and Vattenfall are all participating in the project. The project is funded by the Swedish Energy Agency with co-financing from the participating industrial companies and IVL and carried out by researchers at IVL, KTH and the German think tank Perspective's Climate Research.