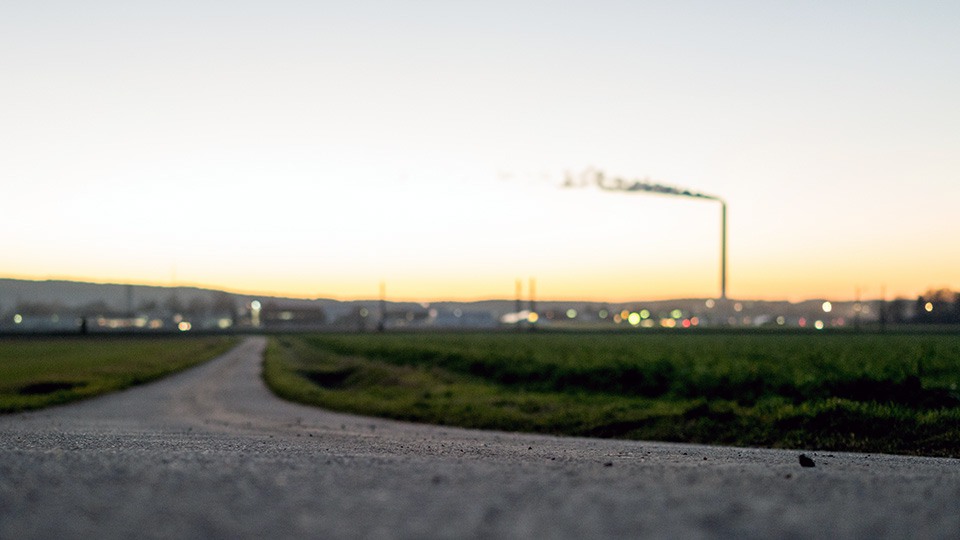 Efforts to reduce air pollutant emissions under the UN convention on long-range transboundary air pollution have come a long way in the last 30-40 years. Continued success, however, places higher demands on environmental and decision data. IVL will assume the host role for the development this data using so-called dynamic modelling.

– Fundamentally, it´s all about being able to show why and to what extent parties in the air pollution convention need to invest in measures for better ambient air and environment, says Filip Moldan, researcher at IVL Swedish Environmental Research Institute and responsible for the newly formed Centre for Dynamic Modelling.

As it becomes increasingly more expensive to tighten emissions limits, broader data collection is needed that, among other things, shows how human health and biodiversity are positively affected when air pollution is reduced.

The modelling of air pollutants and other emissions is often based on so-called critical load, i.e., the level at which emissions begin to have negative effects. With dynamic modelling, it is possible to evaluate environmental status over time. In addition to air pollution, factors such as climate change and land use can be factored in.

– Dynamic models are able to deliver a wide range of possibilities. The knowledge, data and models available to us today allow us to penetrate the effects of air pollution now and in the future far more comprehensibly than we could before. Ultimately, it is a matter of prioritizing measures that deliver the highest environmental benefit, preferably at the lowest cost, says Filip Moldan.

The fact that CDM has been given an enduring mandate bestows a higher status on dynamic modelling. The centre itself will not carry out all the modelling, instead calculations will be farmed out to member states, enabling these to evaluate the various measures that can be put in place to mitigate negative environmental effects.